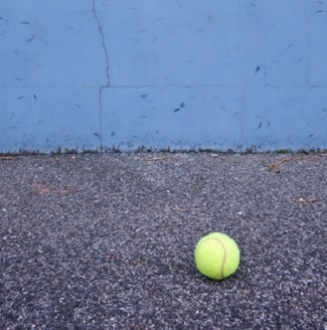 Plainsy clapsy is a traditional game played with a small ball against a wall or just throwing it up in the air. A child can play it on their own, or see how well they get on compared to their friends. It's a nice personal challenge that's good for hand-eye co-ordination. Here is the rhyme with the actions described in brackets.

Plainsy (throw the ball against the wall and catch it)

High city (throw it high on the wall and catch it)

Low city (throw it low on the wall and catch it)